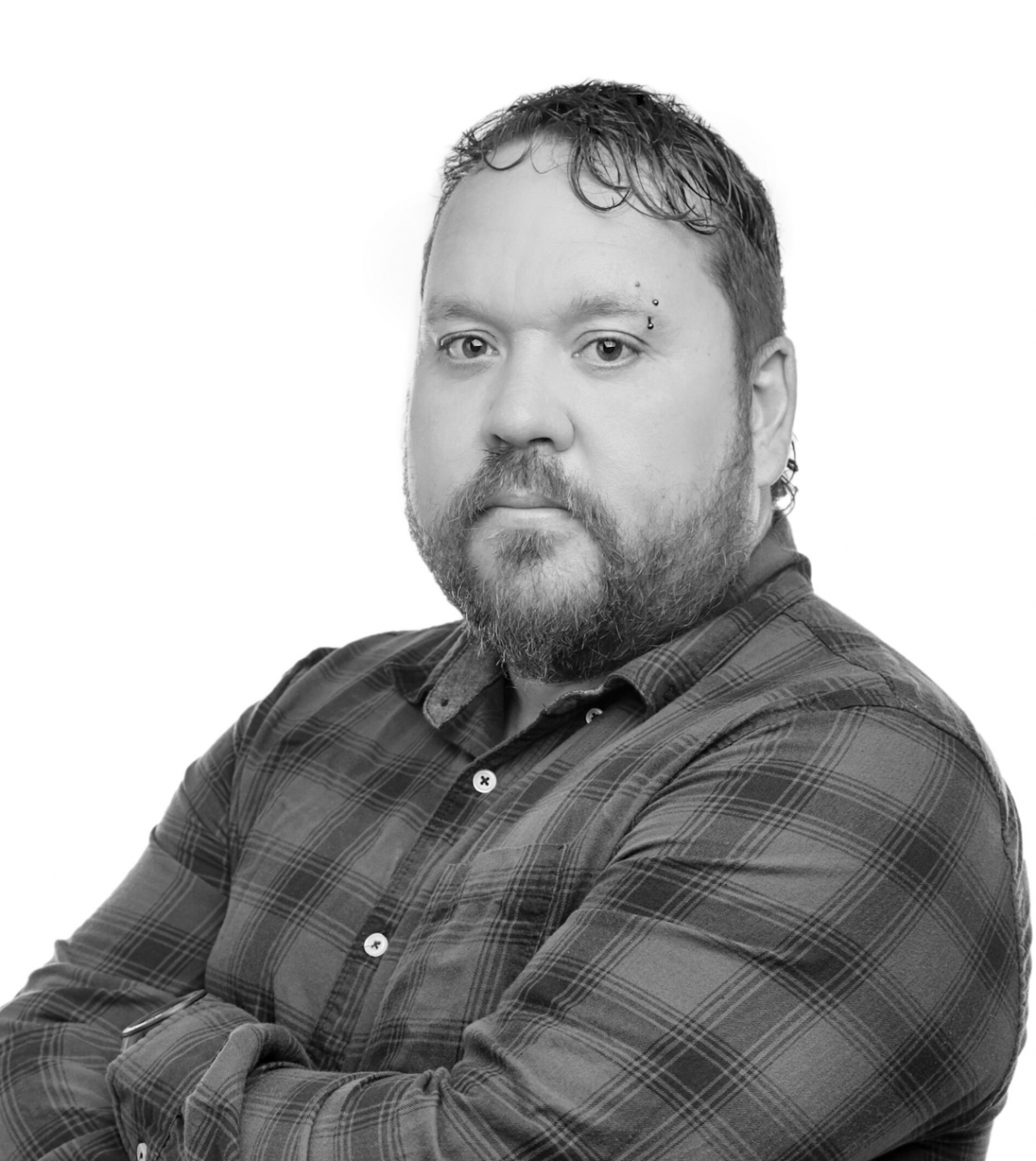 From humble beginnings, Steve spent childhood watching and learning the tricks of the trade from his fathers’ arboriculturist business. Inspired by the craft of the trade, Steve had departed school in Year 10 to pursue working with his father in the family business.

Steve decided after a few months he wanted dive into a new direction and broaden his expertise. On completion of his apprenticeship, Steve developed experience in the trade at horticulture parks and gardens which took four years to complete.

After Steve completed the trade, he remained in Horticulture for two more years and then decided to explore moving into Arboriculture again. Steve had the opportunity to work closely with Australia’s Largest Vegetation Management organisation, Active Tree Services, as a chipper operator working on the power-line contracts in Penrith.

After his time at Active, Steve went on to work with Advanced Arbor as a groundsman. Servicing and maintaining a range of sought of tree work from residential to council and government jobs for around 18 months. During this time, Steve decided to return to TAFE and complete his Certificate II in Arboriculture.

Upon finishing off at Advanced Arbor. An opportunity was presented to work at The Hills Shire Council as an Arborist. After 2-3 years, Steve became the official team leader of the crew who were responsible for undertaking all council related public tree works. During his time at the council, Steve completed his Certificate III in Arboriculture.

In February 2022, Steve began his journey at Muru Mittigar as the Arborist Manager, where he manages the tree crews, generating and scoping out works, and ensuring safe delivery of works.

As a proud Yuin man, it is great to be working at an indigenous company and being able to give back to the community by teaching the trainees how to become excellent Arborists and learn the tree industry.